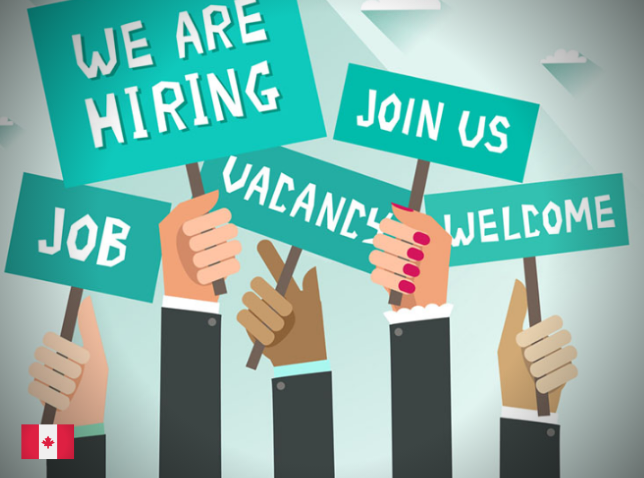 (February 22, 2016) The average wage levy cost to Canadian employers has dropped by 20.1% since 2012, and now accounts for just 7.4% of an employee’s annual salary. This is well below the global average of 20.5%, according to a global new study by UHY, the international accounting and consultancy network.

UHY says that employers in Canada are now paying an average of $2,206 (USD)/year in employment “taxes” – on top of employees’ wages – for an employee earning $30,000 (USD). UHY says that this relatively low level of wage levies could help boost Canadian job creation and real income growth.

The UHY study found that there has been a global drop in the amount that employers pay in wage levies of approximately 5% (to 20.5% from 21.6% of an employee’s salary – see table below). However it says that the global average still remains high, with many countries seeing sizable increases since 2012. For example, according to UHY, employers in the Netherlands, China, Israel, and France have incurred substantial increases in their employment costs (see table below).

Ken Shemie of UHY Victor (Montreal) comments: “By keeping a lid on employment-related taxes, Canada is helping to boost employment and support much-needed growth. That is increasingly important considering the impact of the low oil and commodity prices on Canada’s economy.”

“At a time when the global economy is gradually returning to health and the recovery is still fragile, policies that encourage job creation are vital.”

China has experienced one of the largest increases of any country in the study: The amount of employer wage levies has increased by a third since 2012. Chinese employers are now paying an average of $12,518 (USD)/year in employment costs for an employee earning $30,000 (USD), equating to 42.0% of an employee’s salary.

UHY studied data in 29 countries across its international network, calculating the amount of wage levies that employers have to make, such as government pensions and social security contributions (see table below).

Brazil has the highest taxes and compulsory insurance costs for employers of any country in the study, at 71.4% of a $30,000 (USD) salary. This is 19 times higher than the country with the lowest employment costs in the study – Egypt, where firms pay just 3.7%.

Overall, employers in the G7 economies saw that their wage levies have fallen by almost 20.2% since 2012, and they now pay less than the global average of 20.5%.

Several G7 nations – notably Canada, the US and the UK – have comparatively low employment costs, while France and Italy’s costs remain high (at 42.7% and 38.6% respectively).

UHY adds that many countries seek to encourage employment by providing incentives to create new jobs. These are often targeted at specific groups, such as the unemployed, or those starting their first jobs.

Ken Shemie explains: “Governments recognize the logic of reducing employment taxes, and the Canadian Federal and Provincial governments have established many such programs. For example, in Canada employers can receive tax credits for training newly-qualified employees. However, based on our experience, too many programs and exceptions can result in an overly complex tax system.”

Tax, social security and other payments made by employers on top of salaries payments as % of gross salary 2015 – ranked by percentage change since 2012

About UHY Victor LLP
UHY Victor LLP is a member of UHY, an international network of independent accounting and consulting firms with offices in major business centres throughout the world. Further information can be found at www.uhyvictor.com.

About UHY
Established in 1986 and based in London, UK, UHY is a network of independent audit, accounting, tax and consulting firms with offices in over 320 major business centres across more than 90 countries.

Our staff members, over 7,600 strong, are proud to be part of the 16th largest international accounting and consultancy network. Each member of UHY is a legally separate and independent firm. For further information on UHY please go to www.uhy.com.